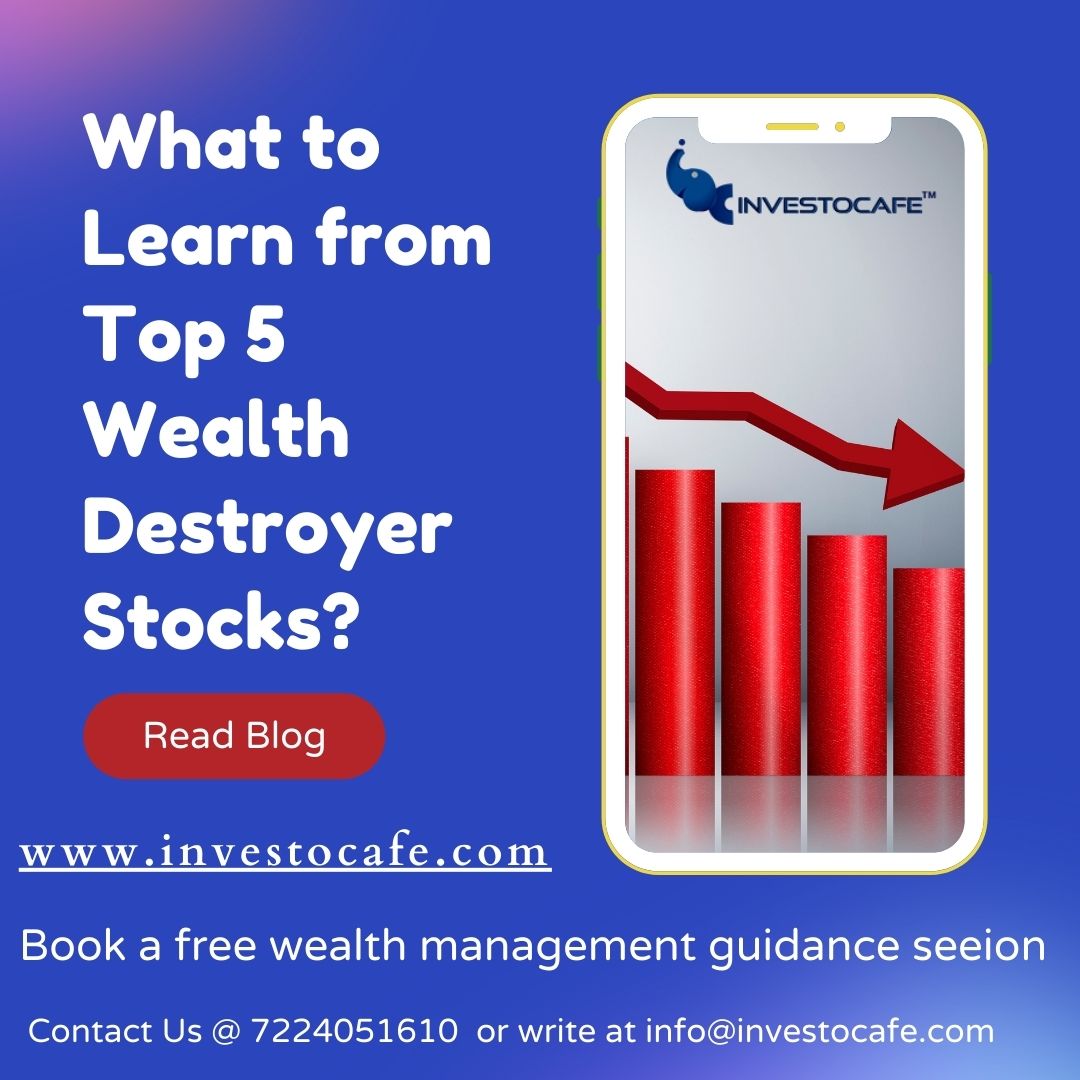 What to Learn from Top 5 Wealth Destroyer Stocks?

India is one of the fastest growing economies in the world, constantly topping the league of “STRONG ECONOMIES”. The problem is that you have absolutely no idea what to do with your money. The word ‘wealth' if used in an Indian context means having a car to show off to your friends or owning a big house. There are around 5 crore millionaire individuals in India, growing at 15% each year. One of the biggest reasons for the non-mainstream and investor-savvy youth to invest their hard earned money, is not their lack of a dependable income source, but rather their limited knowledge for investment and wealth creation.

In last five years, the BSE Sensex soared at a CAGR of 17%, yielding over 110% returns. During the same period, however, several stocks failed to benefit from the bull market. In fact, many equities have dropped by more than 95% in the last five years. If you had invested one lakh in these equities in 2016, you would now have only 3,000-5,000 to show for it. Investing in fundamentally weak firms, as well as those with corporate governance difficulties, shady related-party transactions, or a lot of debt, can do a lot of harm. In this blog, we examine the stocks with steep price drops that have proven to be the most significant wealth destroyers and summarize learnings and action points thereafter.

While you might expect Reliance Power to be at the top of this ranking, that is not the case. Reliance Capital has topped the list of the largest wealth destroyers during the last five years. Reliance Capital, formerly a market favourite, ran into problems after IL&FS went bankrupt in September 2018.

Anil Ambani's Reliance group enterprises took on massive amounts of debt in order to achieve their ambitious goals. These businesses began to fall one after the other, with Reliance Capital being the last to go bankrupt. There was a slew of loan defaults that followed. Reliance Capital shares, which were worth more than Rs 850 in 2017, are now worth only Rs 13 . That's a 98% reduction in wealth. The impact from Reliance Capital sparked a debate over whether massive corporations should be trusted with banking licenses.

There are no awards for guessing this name. When you clicked on this article, you probably thought about Yes Bank. In the last five years, Yes Bank has lost 94 percent of its value. Yes Bank went from being a darling of investors to a pariah in less than three years. It all began in 2017, when the RBI required Yes Bank to reveal a large difference in non-performing loans of Rs 42 bn in its audited accounts for the year ending March 2016. A year later, the gap had grown to over Rs 64 bn.

Yes Bank began 2019 with higher-than-expected losses, and its NPA-to-loan ratio grew along with its provisions. Withdrawals were then restricted to a maximum of 50,000 rupees by the RBI. SBI then bailed out Yes Bank, as is customary. The Yes Bank fiasco taught the Indian banking industry a lot.

For NBFCs like SREI Infra, the IL&FS catastrophe in 2018 resulted in a liquidity crisis in the banking industry. This, in turn, had an impact on the company's growth. In addition, there were issues in the infrastructure sector, which put a strain on SREI's accounts due to customer payment delays. SREI Equipment was supposed to be the subject of an initial public offering (IPO) by the SREI group, but it was shelved.

The company later suffered a major setback as a result of the Covid-19 outbreak. Infrastructural projects were halted, and borrowers' projects were stalled. After conducting an audit and identifying irregularities, the RBI decided that enough was enough and placed SREI Infra Finance under insolvency proceedings. SREI's stock, which traded at 130 or higher levels in 2017, is now a penny stock and trades at Rs 5.

Reliance Communications is another Reliance group company that makes the cut. Reliance Communications (RCom) upset the telecom business long before Reliance Jio entered the picture. When other carriers charged up to Rs. 6 per minute for incoming calls, RCom gave them out for free with a Rs. 500 handset. However, the company's early decision to use CDMA technology was a mistake. RCom discovered that CDMA services brought in less money than GSM services. As a result, it spent a lot of money to roll out GSM services and ended up with a lot of debt. Debt grew over time, and RCom was unable to reduce it due to declining sales. The advent of Reliance Jio was yet another catalyst for the company's 2G and 3G services to be phased out.

The company's stock has dropped over 85% in the last five years. RCom is currently obligated to pay its debts. The Department of Telecommunications (DoT) has refused to renew the company's telecom licenses until it pays statutory debts totaling Rs 260 bn.

Sadbhav Engineering is a construction and engineering firm that specialises in canals, irrigation projects, roads, bridges, mining projects, dams, and other infrastructure projects. The company's shares were trading at above Rs 400 in January 2018. In the present day, the stock is trading for less than Rs 40. A loss of nearly 90% of one's wealth.

The stock's downward trend corresponds to its performance. Currently, the company is attempting to stay afloat by asset monetization, raising finances in whatever way feasible, and staying afloat in order to push for a rebirth.

For individual investors, the biggest lesson to learn here is to not confuse the cheapness in share price for cheapness in?valuations. Do not blindly buy shares of battered stocks expecting them to rebound to their earlier levels. When stocks start to fall and touch new lows, investors often get interested, hoping to make quick gains. But these kinds of stocks tend to fall even more,?destroying even more wealth. These stocks are called value traps. They appear to offer value, but in reality, they are traps.

They have certain red flags such as loan defaults, rating downgrades,?selling of pledged shares,?rising debt, and poor earnings. You must learn to differentiate opportunities from traps. To do so, the first thing you should keep in mind is that just because a stock is beaten down, doesn’t justify buying it. A consistent fall can actually be a sign of something grim.

1.      Wealth destruction is real and it's a harsh reality for those who aren't prepared. However, the problem is that most of us have no idea that we are being destroyed in ways we never imagined. What many people fail to realize is that such investments require special knowledge, skill and expertise to do well. If you want to invest better and grow your fortunes faster, hire a wealth manager or call us or register at investocafe.com for one free guidance session.

2.      If you don’t want to hire WM, investing in mutual funds over the long term is likely to give you better returns than unprotected, unsupervised investing in the stock market. The compound interest you earn by regularly investing your money when it is growing will ensure that your capital gains are amplified over time—provided you don't lose money to wealth destroyers.

Know your risk profile at https://investocafe.com/

To get in touch please visit us at investocafe.com 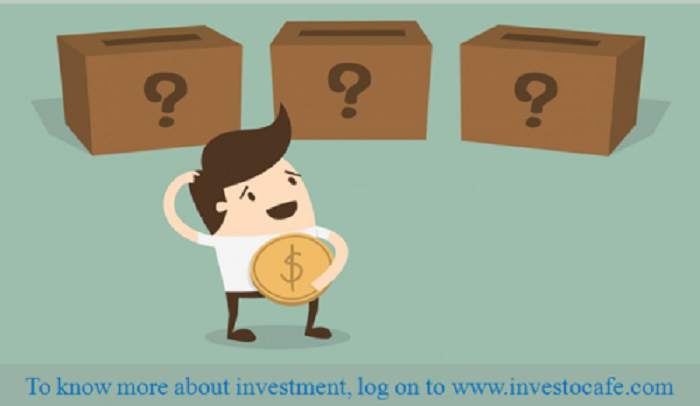 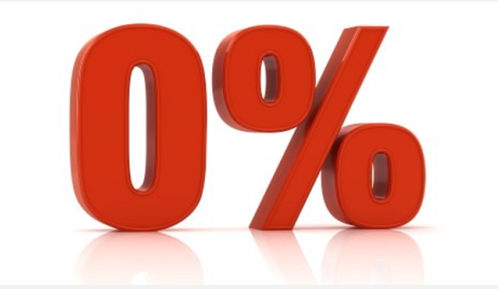 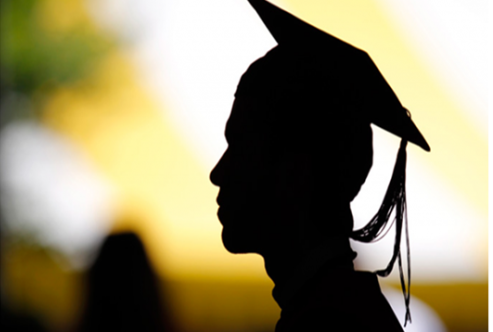 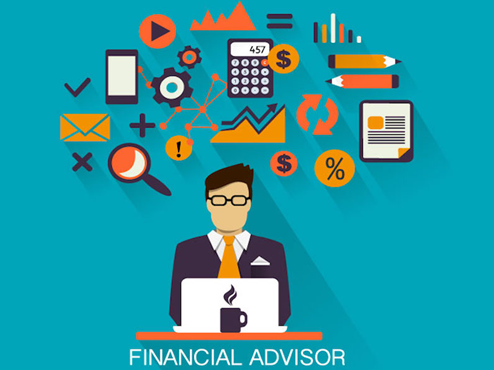 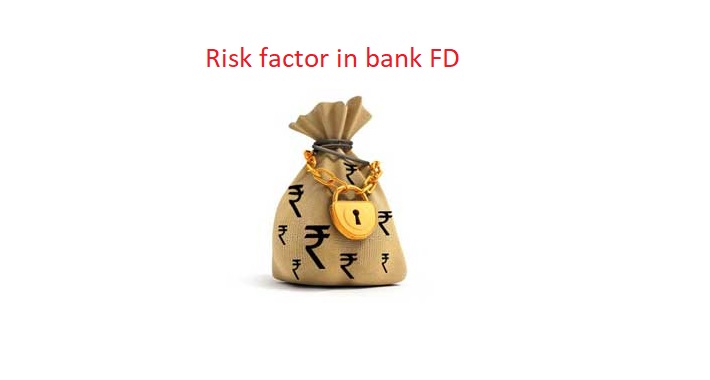 Megical Formula of 15 to retire in your 30's 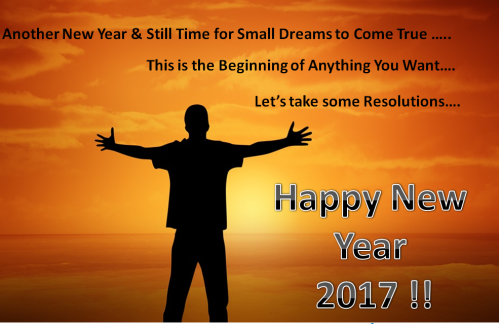 New-Year Personal Finance Resolutions for You 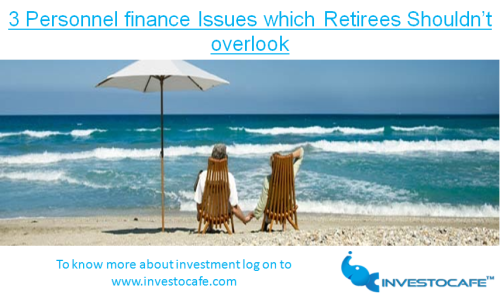 © 2022 All Rights Reserved By Investocafe.com